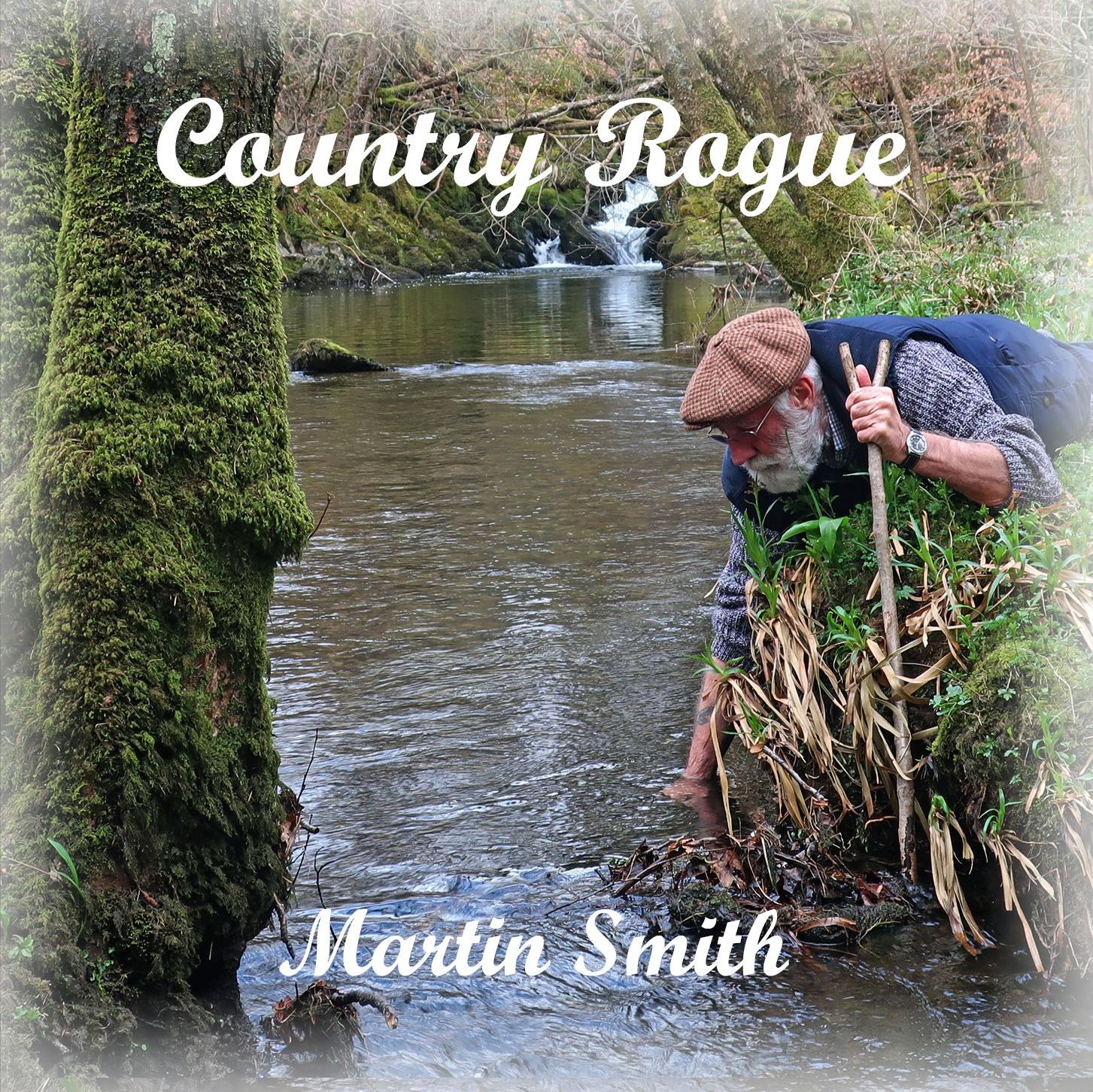 CLICK the image to buy from my music store 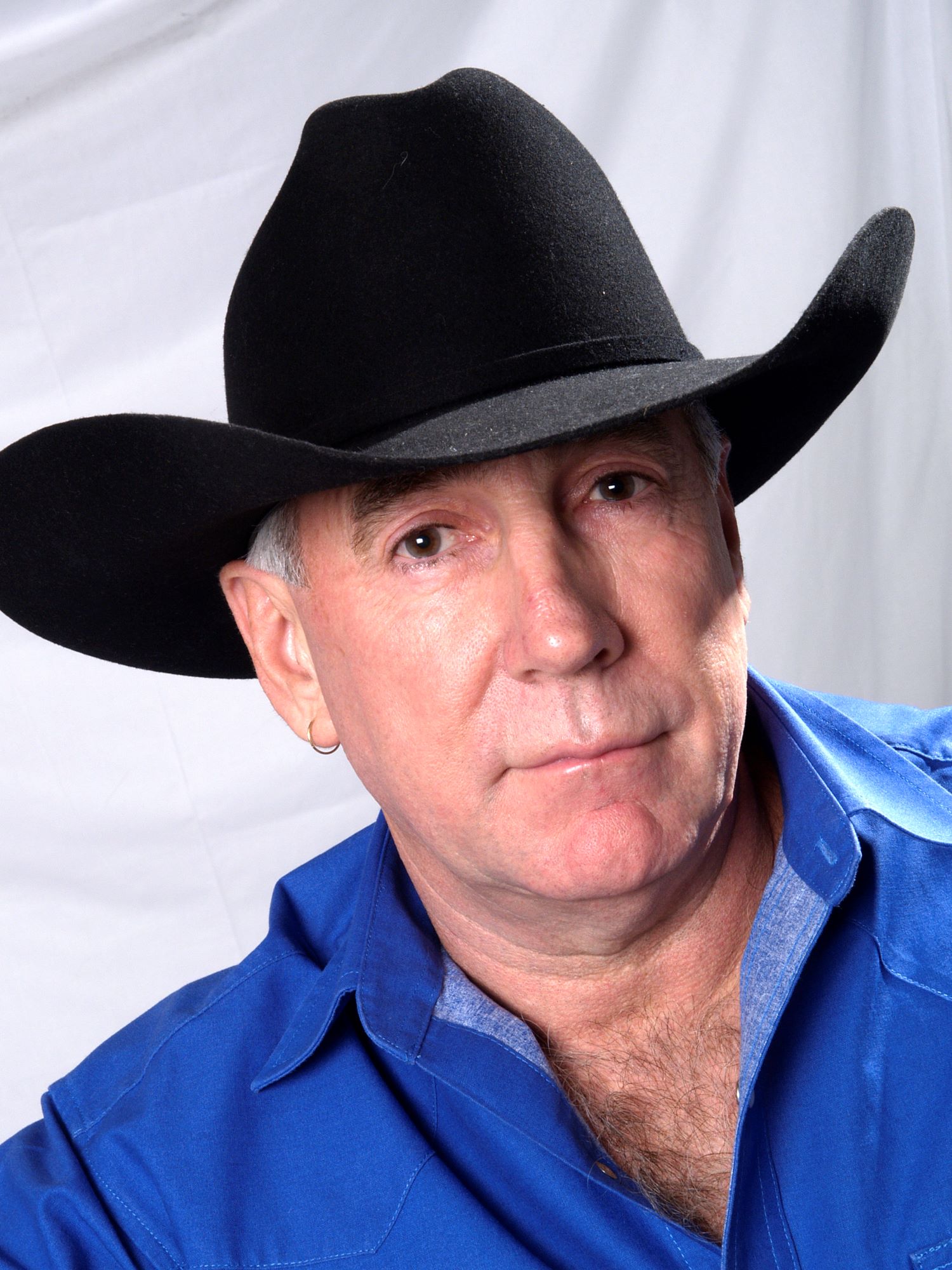 MARTIN SMITH is a country singer songwriter from Ulverston in Cumbria and has been writing his style of country music for many years. Martin has loved country music since he was eight years old. Martin is one of Britain's best kept secrets as well as being one of the country's top writers. In fact he has titled one of his CD’s just that "Britain's Best Kept Secret."

His last five albums feature all original material - material which has won him several major song-writing competitions both here in the UK and in Nashville at the Worldwide Song-writing Contest. He has also won two Musical Diplomas.

He realises the way forward is to strive to be original in his musical endeavours and to continue to promote his songs worldwide. 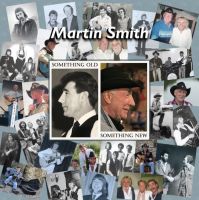 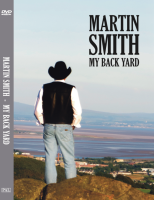 What people say about Martin ...

I have now listened to all of the tracks from the new album 'Something Old Something New' by Martin Smith. It's a great album, all the tracks are superbly produced and we will have all the tracks in play on UKCountryradio.com.